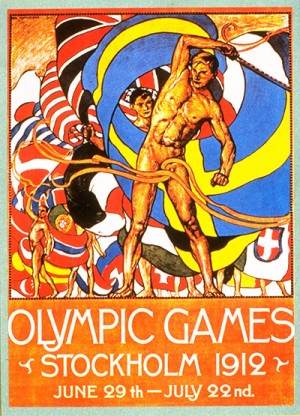 The Olympic Games were awarded to Stockholm in 1909 after it was the only bid entered. The Games were held over the span of roughly three weeks with the exception of  a couple events that were held a month or so earlier. A few items of note about the 1912 Olympics:

The Swedish people were very excited to host the Olympics and a new stadium was built for the Olympics, and Swedish athletic associations served as organizing committees for individual sports. In addition to athletic competitions, Olympic art competitions were held for the first time in 1912 in events such as literature, sculpture, painting, architecture and music where only gold medals were awarded to first place finishers.

To learn more about the 1912 Stockholm Olympics and everything from events to logistics please visit the LA84 Foundation Website and check out the Official Report from the 1912 Games. They have the full text of the official report published by the organizers with great information and facts for anyone curious.

Below are some images from the report just to give you an idea:

Interior Panorama of the Stadium:

Stadium Plan with location of events: 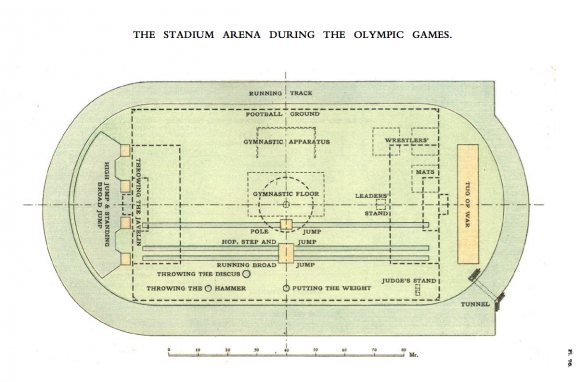 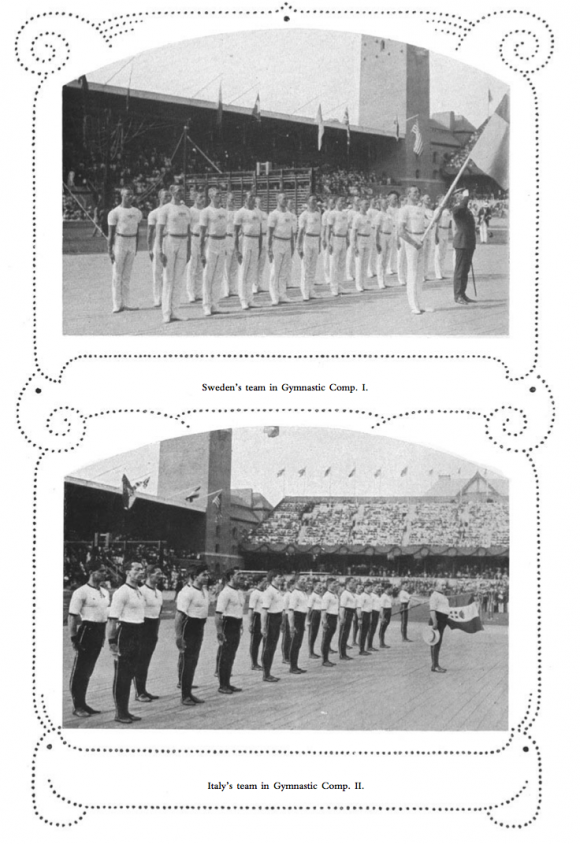 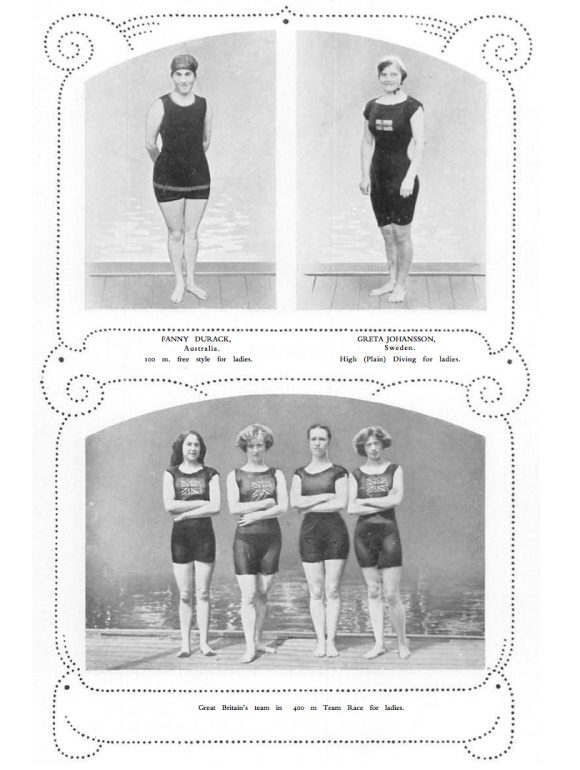