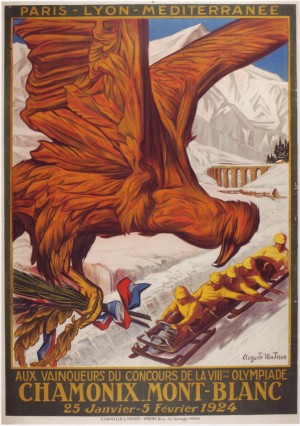 The 1924 Olympic Winter Games were originally designated as a weeklong winter sports event organized by the French Olympic Committee. While some winter sports such as figure skating and hockey had been included in previous Olympics they were always detached from the main program because there was no ice, snow, etc during the time when the traditional events were held. The 1921 IOC convention decided to have a trial weeklong event in Chamonix, France at Mont-Blanc to evaluate the viability of an international competition for winter sports.

The 1924 Games featured unique circumstances such as athletes in Figure Skating and Ice Hockey defending their victories from Summer Olympics at a Winter Olympics. 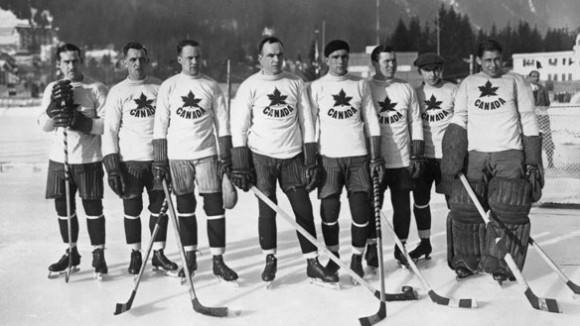 Events included at the Chamonix Games include:

The Games were deemed successful and at and IOC congress in 1925 it was decided that Winter Olympics would be held every four years, in the same year as Summer Olympics, but as a separate event, organized and hosted on its own. 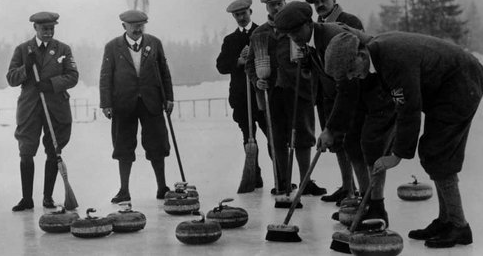