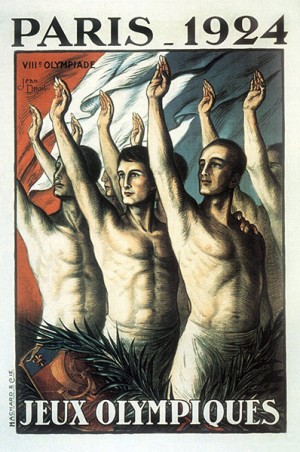 The 1924 Summer Olympic Games in Paris were the final Olympics held under the IOC Presidency of Pierre de Coubertin, Germany was again not invited as bitter memories of WWI still existed. This was also the first Olympics attended by a Chinese delegation, although they did not compete in any events, but did participate in the Opening Ceremony. The 1924 Summer Olympics were quite popular with large crowds, though the Games still resulted in a net loss in terms of expenditures vs revenue. 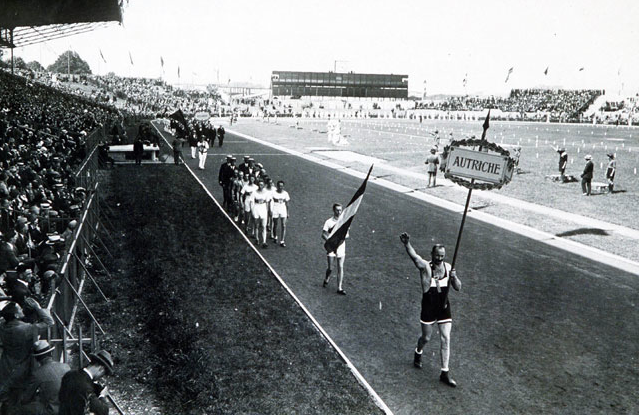 Some highlights from the 1924 Olympics include: 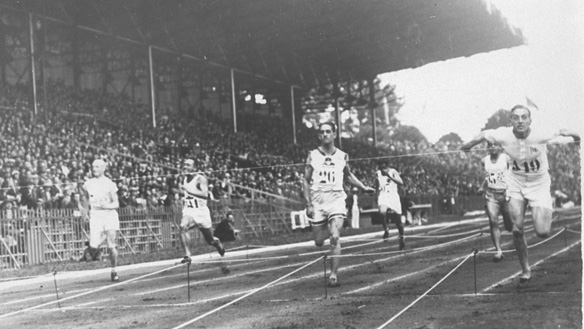